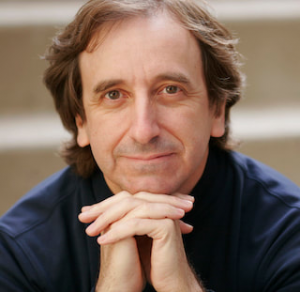 Robert Menna is a playwright who also has extensive directing experience and has worked as a script consultant with screenwriters and playwrights internationally. He has written and directed dozens of plays, working with noted writers and receiving a commission from the Denver Center to adapt Newbery Award Winner Avi’s The End of the Beginning.

In the past, he served as Co-Artistic Director of the Ojai Playwrights Conference and Dramaturg/Literary Manager at Seattle’s Intiman Theatre. He was the Founder/Director of both the Seattle Playwrights Alliance and the Milken Playwriting Prize.

As an educator, Menna taught in the MFA Acting Program at the National Theatre Conservatory in Denver as well as in various high schools.  He also co-directed the Denver Center’s Living History program, which reached more than 10,000 high school students annually with its mix of theatre, history, ethics and literature.